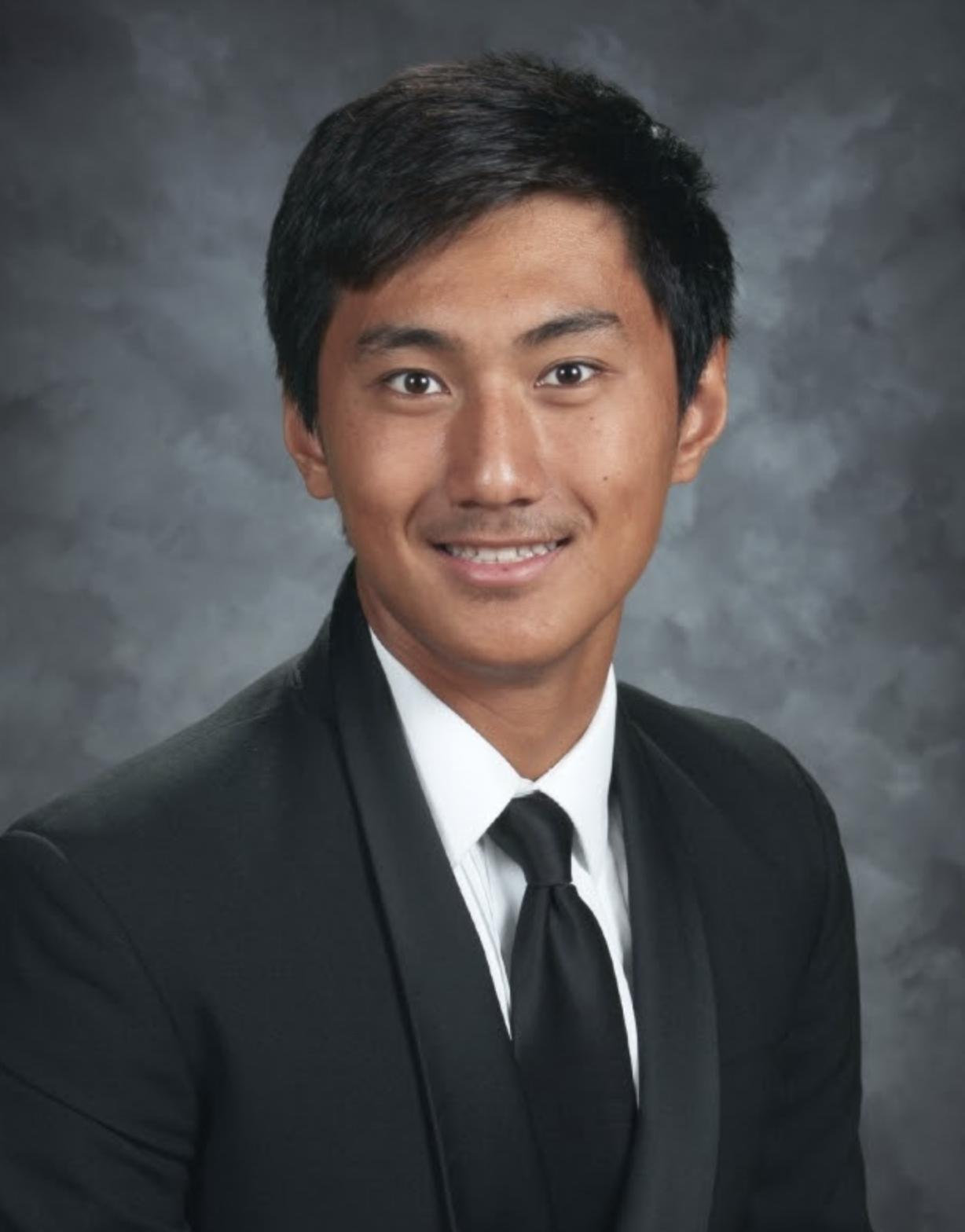 In the 1989 film "Dead Poet's Society", a professor encourages his students to get the most out of life by using the Latin phrase "Carpe diem" which translates to "seize the day". It's fair to say that Merced High Senior David Chen seized every day of his high school career.

David is a National AP Scholar, a National Merit Finalist, a US Biology Olympiad semifinalist, and he also won the Presidential Gold Service Award. He’s the president of multiple organizations including the school’s science club (which he founded as a freshman) and the local Junior Statesmen of America chapter.

David's accolades also extended to athletics as he was on the water polo and swim teams all four years and played tennis for the Bears as well. David won several individual and team swimming titles and was selected Team MVP for a season of water polo. He has been named the Merced County Swimmer of the Year and was the recipient of the A. Dale Lackey Scholarship, awarded to the top male student-athlete in the entire section.

As if his plate wasn't full enough, David also produced and hosted a podcast on campus where he interviewed students, staff and special guests that happened to be visiting the school on any given day. Admittedly, he says it all got to be tough to organize.

“On paper it looks a little excessive and, oftentimes, I did bite off more than I could chew, but I was just interested in so many things,” said David. “There were times when my schedules conflicted, and in those cases I had to prioritize and sacrifice one thing for another. But the coaches and advisors were always willing to work with me.”

David also carries a 4.59 GPA which is first in his class of over 400 seniors. Like the rest of them, he was disappointed about the pandemic ending his final year at Merced High so abruptly. He misses his friends, the MHS staff and, of course, the pool. But the thing that David is disappointed about the most is not being able to hold the Ted Talk event on campus that he had been planning for months.

“We had been working on it really hard and had a great group of speakers lined up,” said David. “It was shaping up to be one of the highlights of not just high school but of my entire life.”

If Merced High decides to try putting one on again, David says he would jump at the chance to help out. That may be a little difficult as he will be attending Harvard in the fall. However, David might be available seeing as how he isn’t sure yet if he will be taking classes that first semester on campus or online from home due to the pandemic.

One thing David is sure about is that he plans to continue podcasting. He recorded his first podcast in March of 2019 as a creative and unique way to do an English project. He enjoyed doing it so much that he decided to create the “We The Students” podcast and has been regularly posting episodes since, even during the school closures.

And with everything he’s been able to accomplish in high school, one might be surprised to learn that the podcast is the thing David is most proud of.

“If there’s anything that I consider my crowning achievement, it’s the podcast for sure,” said David. “That, more than anything, is the definition of my four years at Merced High and I hope that it continues in some form after I’m gone.”

“A lot of students just go through the motions and many of them graduate not knowing what they want to do which, to me, would be regrettable,” said David. “Our schools offer so much, and all you have to do is explore and find that thing that you want to do. Then do it.”

Sounds a lot like something the professor from "Dead Poets' Society" would say.

<< Back to Graduation Stories page 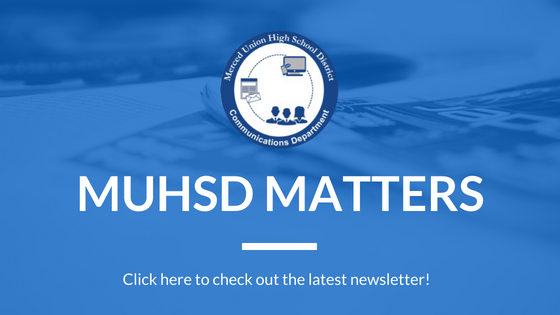 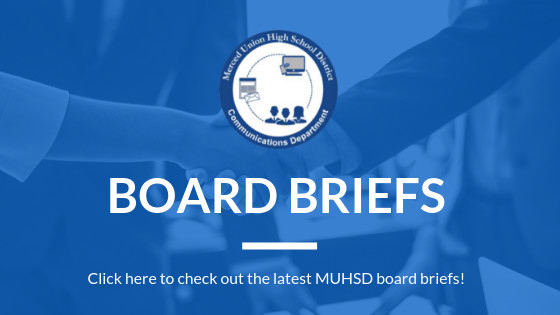 Participate In Our Latest ThoughtExchange